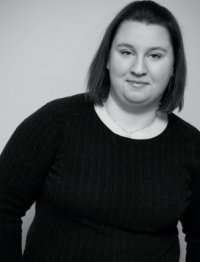 Stephanie Haddad writes fiction while living and working as a freelance writer in the Boston area with her husband, their dog, and their new daughter.  Her short fiction has appeared in New Hampshire Writers, The Write Place at the Write Time, City Lines Magazine, The Broken Plate at Ball State University, and has won several awards at Notes & Grace Notes.  She published her first novel, A Previous Engagement, in July 2011 and looks forward to her next release this October. Stephanie graduated from Bentley University with a degree in Business Communication and is currently completing her Masters degree in Education. 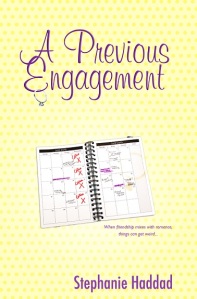